30 deep quotes that will make you sound smart

An IQ Test might tell you how intelligent you are, but reciting quotes about intelligence shows how well aware you are of its extent - or the lack thereof - in the world we live in.

Whether you want to be cynical or uplifting or share your knowledge of the complex world and what intelligence consists of, or embody a thesaurus by talking about the emotional intelligence quotient the way only David Caruso could - we've got the right quote for you! 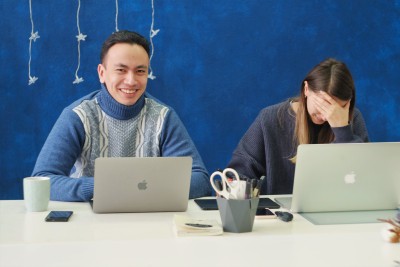 Intelligence, in general, is a frequently talked about topic. No wonder, scientists, authors, and philosophers among others have often shared their thoughts on it with us in the real world. We have compiled the best of the best of intelligence quotes for you:

"The test of a first-rate intelligence is the ability to hold two opposed ideas in the mind at the same time, and still retain the ability to function."

"In view of the fact that God limited the intelligence of man, it seems unfair that he did not also limit his stupidity."

"One of the surest signs that intelligent life exists in outer space is that none of it has tried to contact us."

"What a distressing contrast there is between the radiant intelligence of the child and the feeble mentality of the average adult."

"The intelligence of the planet is constant....and the population is growing."

"No one in this world, so far as I know...has ever lost money by underestimating the intelligence of the great masses of the plain people."

"They tell us absolutely nothing about intelligence elsewhere in the universe, but they do prove how rare it is on earth."

"The IQ of a group is the lowest IQ of a member of the group divided by the number of people in the group."

"My mind rebels at stagnation. Give me problems, give me work, give me the most abstruse cryptogram, or the most intricate analysis, and I am in my own proper atmosphere. I can dispense then with artificial stimulants. But I abhor the dull routine of existence. I crave for mental exaltation."

"Great spirits have always found violent opposition from mediocrities. The latter cannot understand it when a man does not thoughtlessly submit to hereditary prejudices but honestly and courageously uses his intelligence."

"Many highly intelligent people are poor thinkers. Many people of average intelligence are skilled thinkers. The power of a car is separate from the way the car is driven."

"Few people think more than two or three times a year; I have made an international reputation for myself by thinking once or twice a week."

"One thing above all gives charm to men's thoughts, and this is unrest. A mind that is not uneasy irritates and bores me."

"Finally, two days ago, I succeeded - not on account of my hard efforts, but by the grace of the Lord. Like a sudden flash of lightning, the riddle was solved. I am unable to say what was the conducting thread that connected what I previously knew with what made my success possible."

"The more intelligent one is, the more men of originality one finds. Ordinary people find no difference between men."

"Most people are other people. Their thoughts are someone else's opinions, their lives a mimicry, their passions a quotation."

You don't have the time for all those words or just want to pick a short sentence to let your wit shine in front of another person? We've got the answer with these short but effective intelligence quotes: 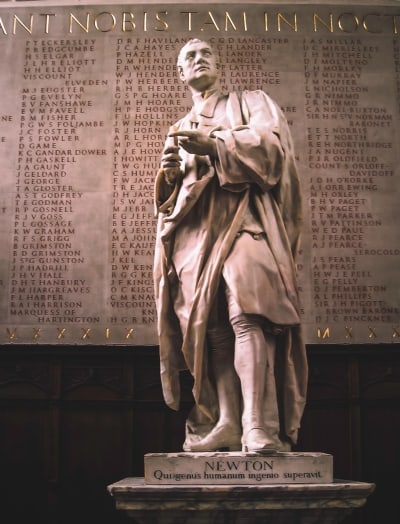 "People demand freedom of speech as a compensation for the freedom of thought, which they seldom use."

"For those who do not think, it is best at least to rearrange their prejudices once in a while."

"There was never a genius without a tincture of insanity."

"Curiosity is one of the most permanent and certain characteristics of a vigorous mind."

"Genius is one per cent inspiration, and ninety-nine per cent perspiration."

"Genius is the ability and willingness to do hard work, and any other concept is a doubtful if not dangerous proposition."

"Strength of mind is exercise, not rest."

"The more you use your brain, the more brain you will have to use."

"Genius is nothing but continued attention."

"Patience is a necessary ingredient of genius."

"The mind ought sometimes to be diverted that it may return to better thinking."

"Whenever you find yourself on the side of the majority, it is time to pause and reflect."

"You can lead a jackass to knowledge, but you can't make him think." 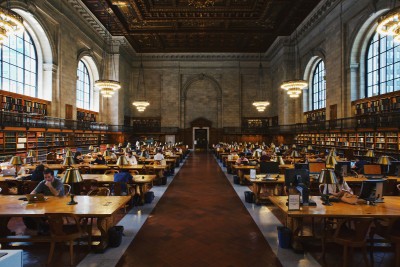 Getting emotional? Here's several quotes by smart people about what really makes us smart:

"Emotional intelligence is your ability to recognize and understand emotions in yourself and others, and your ability to use this awareness to manage your behavior and relationships."

"There is no separation of mind and emotions; emotions, thinking, and learning is all linked."

"Let us fear the torment of emotions that might sway in its wake chaos through the sound construction of reason and discernment. Let us cherish instead emotional intelligence along the intricate and tortuous paths of life’s labyrinth."

"It is very important to understand that emotional intelligence is not the opposite of Intelligence, it is not the triumph of heart over head. It is the unique intersection of both."

"Leadership is all about emotional Intelligence. Management is taught, while leadership is experienced."

"We define emotional intelligence as the subset of social intelligence that involves the ability to monitor one’s own and others’ feelings and emotions, to discriminate among them, and to use this information to guide one’s thinking and actions."

"Emotional intelligence is when you finally realize it’s not all about you." 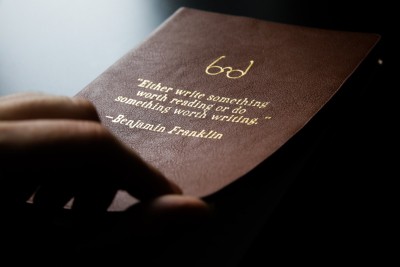 Are you ready to take an IQ-Test?

Other IQ-Tests
How do I improve my IQ?
Different types of intelligence
What you always wanted to know about IQ!
Will I become smarter by exercising?
Artificial intelligence - is it already smarter than you?
Sayings about IQ