When a cartoon's storyline is so clever, its animation SO incredible, it's impossible to keep it a secret. A grown-up guy named David from L.A. had this to say about My Little Pony (a show which, as we all know, was originally intended for young girls):
"The first 30 seconds I ever saw, I thought the show was pretty amazing," David said. "Then I thought, 'I can't believe I just enjoyed a girls' show!' But the fact is, it could be about anything. It just happens to be about pastel-colored horses."
Wow. Well, not only are we not surprised that "bronies" like David became a thing, we are SO there for that! Even former US President Bill Clinton agrees that My Little Pony is awesome. And awesomeness shouldn't be limited to any one group, right? We welcome bronies, girls and all other fans to our MLP quiz section - try a few tests now!

Are you a real brony?

This quiz will test you on your My Little Pony fandom knowledge.

How Well Do You Know My Little Pony: Friendship is Magic?

Do you love My Little Pony: Friendship Is Magic a lot? What a coincidence - I do, too!:) See if you can correctly guess the answers to all these trivia questions now! P.S.: If you have friends who are fans like you, please share my quiz with them - maybe they can beat your score!

Are you a true My Little Pony fan?

This quiz will test you on your My Little Pony knowledge. It will start of easy by you just having to select the ponies name but it will get harder and start to test you on questions about the fandom.

My Little Pony: Friendship is Magic has come a long way since season one! And now that the fifth season has come to a close, let's see how much you have been paying attention. One question for each episode, as well as a question for the movie. Time to see how much more pointless pony trivia you have acquired!

My Little Pony Test For Beginners

Have a nice day! 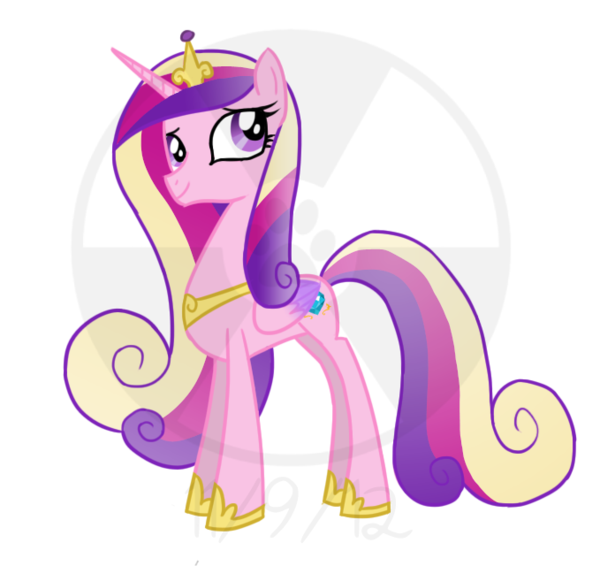 How big a brony are you?

This quiz will give you 25 questions about My Little Pony: Friendship is Magic to see how big a brony you are? 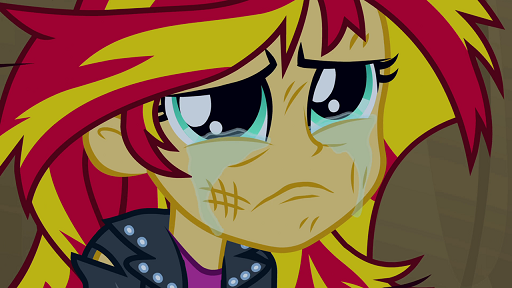 How much do you know about My Little Pony? Part 2

This is part 2 of "How much do you know about My Little Pony?" Take the first quiz to see if you're ready: http://www.allthetests.com/quiz31/quiz/1412680220/How-much-do-you-know-about-My-Little-Pony

How well do you know My Little Pony?

How well do you know My Little Pony? Find out, I bet you’re gonna get 0.. tell me if you get more.

If you didn't try the first one, the aim is to make questions tougher as the quiz goes along, this will give better representation of your own knowledge. Difficulty is very subjective, but this isn't aimed entirely at bronies, it's designed to include all ages as best as I could while still making it as fair to all as possible.